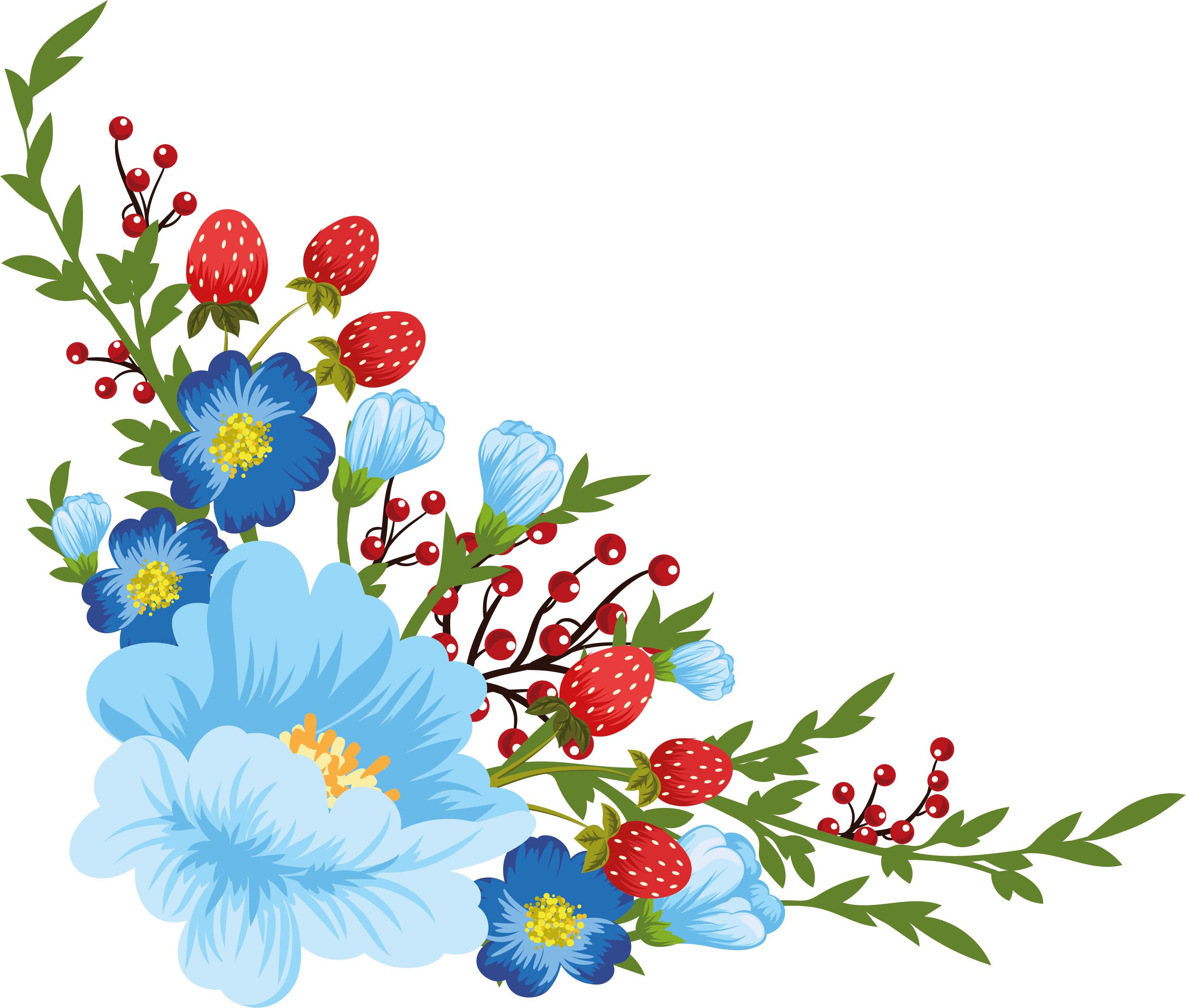 The watcher look once more at his synchronised wrist-watch, taking note
of the time his watch commenced. What excited him most are the big
ornamental gates, twelve in number that bar unrighteous entry into his
objective. He looks on.
The beauty of the scenery in front of him is beyond the comprehension of
earthly mortals. Diffused spectra of lights in various colours, in their
brightest form of existence permanently display over the city, representing
the presence of the Glory of His Majesty, in whose presence there is neither
night nor day. No dusk, nor dawn, save continuous, bright, soothing light
which adorns the city of God accompanying righteous immortals on their
journey into time immemorial. The watcher looks on.
He soon discovers that his entire members are vibrating rhythmically to
the tune of the sonorous songs coming from behind those beautiful gates.
What an assemblage of voices? The peace within, the joy of eternity and the
love of nature were all reflected in the way they sang.
The watch - exactly twenty-four hours gone; another look: thirty days gone.
Later on it is one year, two, three. Four, five . . . . . later on still, one thousand
years has passed since the watcher took his stand. When will night come?
When will the light go out? When will the joy seize? When will the singing
stop?
At one end, the man with a bucket, trying to empty the ocean has nearly
finished. At another end the Ant crawling on a rope tied from earth to the
last star in our galaxy has nearly reached her destination. But tick, tick, tick;
the watch ticks on with every second that passes, time goes on.
Six thousand years, ten thousand years, ten thousand two hundred and
sixty four years: figures upon figures, till the watcher lost count.
Weary and exhausted, he looked at his wrist watch. He listens. The watch
ticks on, now in tune with the tempo of the songs coming from within the
Golden Gates. The light displays. The joy continues. Peace abounds in love
eternal.
What is the last figure? He asked himself. But why continue? He asked no
one in particular.
The rope and the Ant are no longer in sight. The man and the ocean no
longer exist. All have been swallowed up in time. But as for this scenery in
the watcher`s view, time stands still.
He looked at his watch again. The ticking goes on. He shakes his head in
deep thought. He broods over man`s vanity and impotence; the madness in
his supposed accomplishment: all transient. It beats him why men choose
vanity in the stead of glorious eternity.
His hand unconsciously seeks the buckle of his watch`s straps. He loosens
it, removes the wrist watch and flings it into the void space with all his
might. He turns, and head bent, walks back the way he came. Echoes of
heavenly choir trail after him as they sing:

Thine forever God of love
Hear us from thine throne above
Thine forever may we be
Here and in eternity.
(This message is an allegorical portrait of eternal days seen through mortal
eyes of a never dying soul. If its message imparts any blessing into your life,
keep it, do not allow it to slip). In case you require further spiritual
assistance, contact us through this address:
Watchman Outreach Mission
77/78 Nepa Building,
Opposite U.I Second Gate
Ibadan. Nigeria
Email – mails@watchmanoutreachmission.org
watchmanoutreachmission@gmail.com
Tel: +234 – 8033846714
+234 - 9026840215